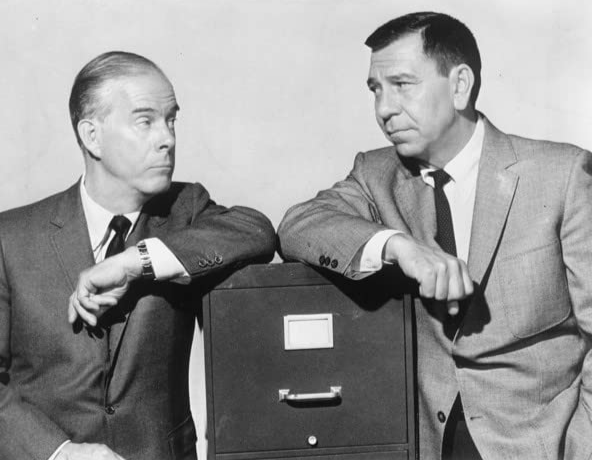 The stats are presented without commentary of any kind; my own observations can be found at the bottom.

The FBI provides statistics on race and ethnicity (where known) for 6578 of the 7047 cases of single victim / single offender murders (which, as the preceding table shows, represents a little more than half of all murders):

The following table expresses each of those values as a percentage of the 6578 murder total: in other words, among all 2019 murders with one victim and one offender, both the victim and offender were white in 39.4% of the cases; in 3.7% of all such cases, the offender was white and the victim was black or African American.

The next table expresses the offenders as a percentage of all offenders for victims of that race: in other words, 78.6% of the murdered whites in this group were murdered by whites; 17.2% of them were murdered by blacks or African Americans; and so on.

With respect to ethnicity, 20.7% of those arrested for murder were Hispanic or Latino; 79.3% were not.

That the majority (53.7%) of murder victims were black is obviously a problem in a country where only 12% of the population is black.

In fact, in about 80% of murders with one offender and one victim, they were either both white or both black. In only around 12% of such cases were the victim and murderer, respectively, black and white, or white and black.

Black Americans were indeed murdered at wholly disproportionate numbers relative to their share of the population in 2019, but in the vast majority of cases they were being killed by other black Americans.

It’s also a fact that Black Americans were murdering at wholly disproportionate numbers relative to their share of the population in 2019. In fact, despite there being 80% fewer blacks than whites in America, there were 36% more black murderers than white ones. And whites who were murdered were twice as likely to have been killed by blacks than blacks by whites, at least in cases where there was a single offender and a single victim.

The statistics illustrate that black Americans do indeed run a much higher risk of being murdered than white Americans, but they also demonstrate that that’s because more murders are committed by blacks, and most murders are intra- rather than inter-racial.

That’s what the numbers say.

Certainly we have a problem, we have many problems, and every murder of every American of any color or ethnicity is obviously one murder too many, but if we begin with the false premise that the problem is one of whites murdering blacks willy-nilly across the country, it’s a problem we’re never going to solve because that’s a problem that doesn’t exist.