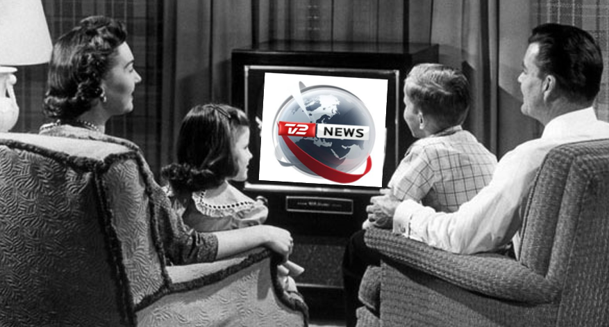 It’s a healthy practice, and one that I wish more bloggers observed, but it’s not very helpful for a little blog trying to build an audience. The world moves pretty fast these days, and any blog that isn’t updated regularly and reliably is going to face an uphill battle.

So beginning this week, I’m going to try and post something daily every Monday through Friday. I will not as a rule be posting on weekends.

I’m also going to try a new format: rather than writing what amount to long essays several times per week, I’m going to try and keep things tighter, shorter, and even a little lighter, touching on more than a single story in each post. I’ll try to touch on one or two of the day’s Danish or American news stories in a little depth before moving on to quick little hits at Danish headlines that caught my eye.

Hopefully the new format induces more readers to check in more often, even as it makes my own life a little easier (I work more than a full-time job and am a full-time Dad, so my time comes at a premium).

So with that out of the way, let’s move straight to today’s headlines.

“Despite all these positive developments, Denmark is also one of the least feminist nations in the developed world.”
Same article

All that glitters is not gold…
Piss is worth gold as fertilizer. It’s brainless that we pour it down the toilet
Information.dk, April 12

Great expectations
Berlingske’s home page on April 12 ran a large photo from 2015: one of many iconic shots of a column of “refugees” making their way on foot along the Danish highways. The photo was accompanying this headline:

They were referred to as well-educated and with good prospects for
successful integration. Five years later, another picture emerges
Berlingske.dk, April 12

The article describes the optimistic outlook for Syrian immigrants to Denmark in 2015, and how that optimism appears to have been at least partially misplaced. Prior to 2015, two out of three Syrian immigrants were in the Danish workforce: from 2015 forward, it’s only four out of ten.

Curiously, the article makes no mention of crime.

I say “curiously” because Berlingske Tidende is part of Berlingske Media, which also owns the tabloid B.T., who had run a similar story yesterday. Rather than focus on the Syrian immigrants’ relatively poor assimilation, however, B.T. emphasized statistics in which the Syrians were excelling:

Explosion in charges and convictions for rape – Syrian immigrants on top
Bt.dk, April 11

Leave it to B.T. to accentuate the positive!