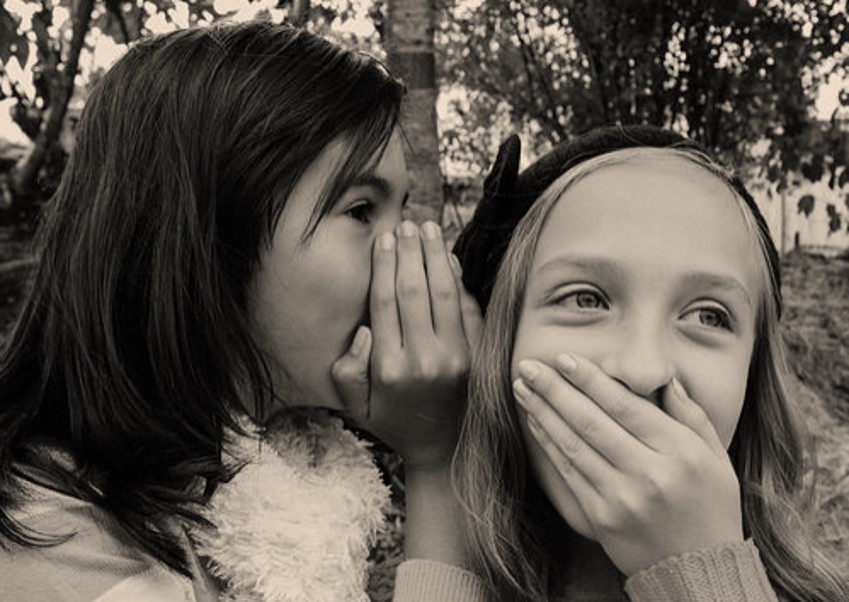 If you’re a Dane relying on Danish news, you probably don’t know that in October 2016 the FBI paid a visit to Facebook headquarters and told them that a big trove of documents was about to be released and it was all Russian propaganda designed to interfere with our election. We know this thanks to a Mark Zuckerberg interview with Joe Rogan that’s gotten some coverage in America, but none here.

You also don’t probably don’t know that a high-ranking FBI agent named Timothy Tibault either resigned from or was fired by the FBI yesterday, after being disciplined earlier in the month for political bias. Or he may have been ordered to resign if he didn’t want to be fired. Here’s CBS News on the story:

Timothy Thibault, a top-level FBI agent who had been under fire for his role in investigations regarding President Biden’s son, Hunter Biden, resigned late last week and was walked out of the FBI, two U.S. officials confirmed. But these officials also said that Thibault had reached retirement age, and they added that all of those who retire hand over their badge and gun and are escorted out of the building.

A top FBI agent at the Washington field office reportedly resigned from his post last week after facing intense scrutiny over allegations he helped shield Hunter Biden from criminal investigations into his laptop and business dealings.

Timothy Thibault, an FBI assistant special agent in charge, was allegedly forced out after he was accused of political bias in his handling of probes involving President Biden’s son, sources told the Washington Times on Monday.

The agent was escorted out of the field office by at least two “headquarters-looking types” last Friday, the sources said.

You can tell this is a hot issue in America, because when I used Google to pull up some articles about it I got the following results:

I’ve never seen such a message before. The very sight of it told me that this story was going to be extremely damaging to the GLOB, because stories that are extrememly damaging to the right are never flagged as possibly incomplete or erroneous.

I tested that hypothesis.

The fallout from the Mar a Lago raid is ongoing, and each new detail to emerge seems more and more exculpatory of the former president. But I guess it’s not “changing quickly” enough to warrant a warning.

One thing that seems clear: there never were any “nuclear documents” involved, as the Washington Post had reported there were. But behold:

So you can search for something we all now know was never true without raising any flags from Google, but if you’re curious about something that sources as ideologically opposed as CBS and the NY Post agree has happened, you need to know that just because they say it’s so doesn’t mean it’s actually true.

I mention all that only to illustrate that there’s a lot going on in America right now. Plenty of stuff to cover. What did happen with Thibault? What more have we learned about the Mar a Lago raid? How about a full breakdown of the affidavit for Danish readers? Is it a coincidence that a senior FBI agent was sent packing within days of the Zuckerberg acknowledgment that Facebook had basically been told by the FBI that the Hunter Biden laptop story was Russian propaganda?

Naturally enough, in this “rapidly changing” news environment, Berlingske has zoomed right in on the stuff that really matters:

Trump has bragged about having “intelligence” on Macron’s sex life: Now the title of a seized document is raising eyebrows
Signe Westermann Kühn, Berlingske.dk, August 30

The story is an embarrassment.

Even ignoring the staggering editorial misjudgment involved in choosing to run this particular “story” rather than any others related to Trump, Mar a Lago, and the FBI, it doesn’t even rise to the level of middle school journalism.

What it boils down to is a rehashing of a Rolling Stone article speculating that item 1A on the FBI’s manifest of documents seized from Mar a Lago, described as “Info on: President of France,” might have salacious dirt on the French president.

Mere revelations of such a document have aroused speculation and set the media ablaze.

That’s actually the whole story. Really. That’s the hook, the meat, the everything.

If you persevere, you’ll learn that Trump has talked some trash about Macron in the past, so item 1A might be a document with proof of Macron’s hanky panky. (It’s telling that the assumption underlying all this speculation is that of course the French president was an adulterer: the real problem is that an American president knew it!)

The Rolling Stone article itself acknowledges as much:

It’s not clear whether the Macron-related document the FBI seized during the raid had anything at all to do with the French president’s personal life. Nor is it clear whether the information on Macron seized from Mar-a-Lago is derived from U.S. intelligence collection or even classified.

But the mere revelation of its existence triggered a trans-Atlantic freakout, according to two other sources familiar with the situation.

There’s always been a place for gossip in the news, but this isn’t even gossip.

Rolling Stone says “it’s not clear whether” document 1A had “anything at all to do with the French president’s personal life,” or whether it was even a classified document. They’re saying right up front: we have no idea what this means. And then they’re firing off a bunch of wild guesses.

Remember when you yourself were in sixth or seventh grade (or whatever) and you learned about “journalism?” About how every story had to answer who, what, where, why, and how.

I suppose Kühn and Rolling Stone do their best to answer those questions, but the actual what of the story is nothing. It’s the title of an item on a list. That’s the entirety of the what.

You know, it’s not clear whether Joe Biden used his own son as an intermediary to get his nasty old fingers on millions of dollars from China, Russia, and Ukraine… but the mere revelation of emails suggesting he did resulted in the most egregious coordinated suppression of information in American political history.

That’s less speculative than the Rolling Stone article. By a longshot.

In fact, at this point, it actually appears to be true.

But there’s no time to report on that… there are rumors to spread!

And don’t you dare question our integrity as journalists!