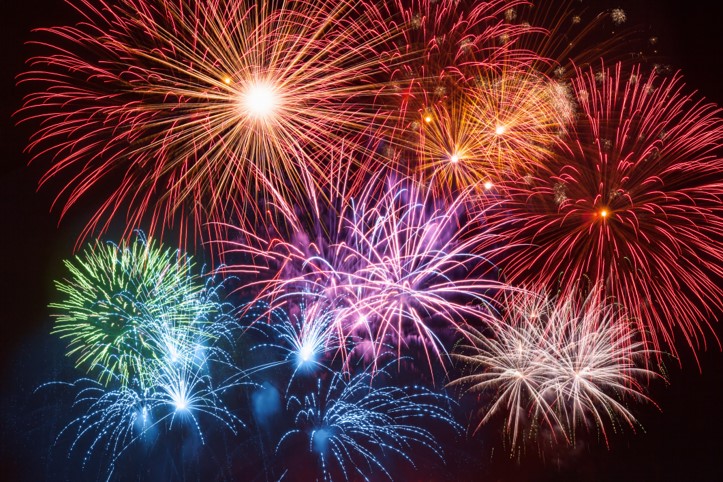 It’s the last day of the year.

In a matter of mere hours, the annus horribilis 2021 will get packed away into the sealed box that is the past, and we’ll all advance, time zone by time zone, into the unwritten world of 2022.

(Those of us who live according to Gregorian calendar, anyway. A quick and therefore probably inaccurate check on Google just informed me that four countries do not use the Gregorian calendar as their official civil calendar: Afghanistan, Iran, Ethiopia, and Nepal.)

The coming year will be exactly the same as the year we’re leaving behind: it will consist of 365 days (more or less), spread out across twelve months. In the northern hemisphere we’ll finish off our winter, which will be followed in turn by spring, summer, autumn, and the beginning of another winter.

It will also be enitrely different from last year, in that every second of every hour of each of the forthcoming 365 days will be entirely unique. None of us gets to live the same day twice, it’s not how time works. Not in this part of the multiverse, anyway.

New Year’s Eve is popularly treated as a big shiny reset button. It’s a time to look back collectively and assess where the past year has taken us and to look ahead at what the coming year might bring. It’s a time for assessing where we’ve been, where we stand, and where we’re going.

As a matter of logic, this transition doesn’t have to happen on December 31st. After all, every day on earth is the 365th day of one year and the 1st of another. (I’m ignoring leap years to keep things simple.)

Already as I write this, the present is sliding irrevocably into the past while I continue my unrelenting advance into the future. The sentence I just wrote has now been written; the rest of this post remains a clean white page.

(Metaphorically, at least: in reality, WordPress continues to have a light gray text reading “Type / to choose a block” below whatever paragraph I’m working on, which annoys me more than anything else about WordPress.)

I’m quite content to watch 2021 slide into the dustbin of history.

As regular readers know, this past August I lost both of my parents unexpectedly in a span of just 18 days. In the midst of their deaths, I kept myself going by telling myself that there was too much to be done for me to fall apart: I had to just keep my shit together and get through it. Plenty of time to break down when all of this is over, I kept telling myself.

Much to my own surprise I never broke down.

My not having been shattered by the events of this summer caused me as much introspection as any breakdown could have. Maybe even more. Was there something wrong with me? Was I some kind of emotional cripple? What was wrong with me?

The question ultimately answered itself. Nothing was wrong with me, but there was a great deal wrong with my question.

My mother died a few days after her 80th birthday; my father died eighteen days later.

I loved them both immensely and suddenly they were gone.

What could I do about that?

Was there anything I could do to change it?

My parents had slid from the present into that sealed box of the past.

Reflection is important and worthwhile—but no more so than hope, expectation, ambition, or desire.

I therefore have only one New Year’s resolution this year: to never lose sight of the fact that every moment of every day is a fulcrum on which the past and future are balanced. That what’s past is truly past, and beyond my power to change, and that all I can control is the future—and not even as much of that as I’d like to.

Like the old saying has it, sort of, you only get to live each day once, but if you do it right once is enough—and even if you fucked it all up, at least it’s finally over and tomorrow is another day.

And the best we can do is try not to fuck that up.

Thanks to all of you who read this blog: I wish you both a very happy new year!